Is Paris always a good idea?

“Paris is always a good idea” One of the most popular quotes I have heard about this city. Having not visited this city before – well technically I have been to Paris before but I was 3 years old so obviously I won’t remember much – I expected so much from this city. Most of my friends were in love with this city. It’s safe to say I didn’t really feel the same way for some reason. 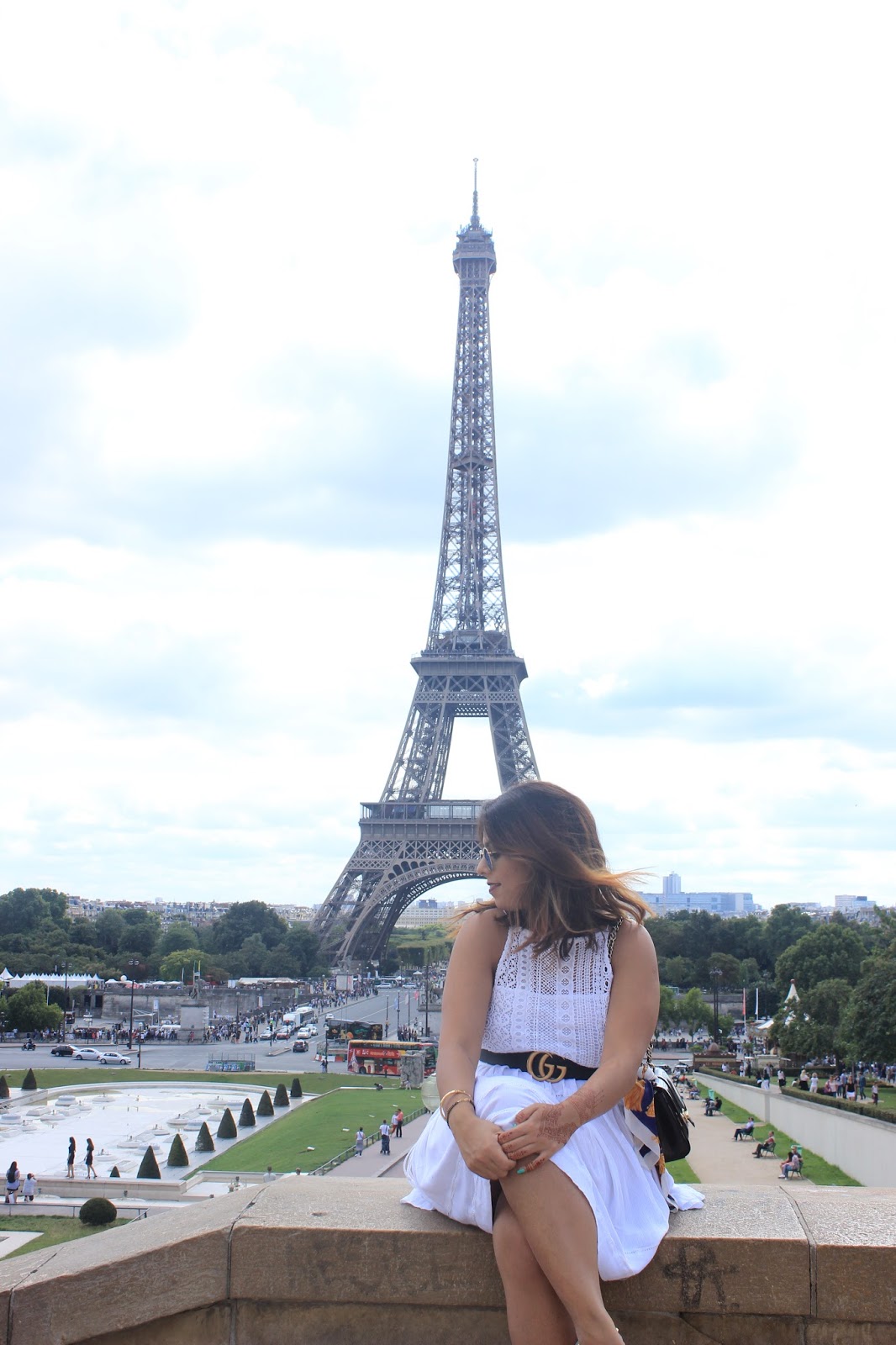 I found myself on a plane to Paris this summer with my family, not really knowing what to expect from this city. All I knew is that I had to visit the Eiffel Tower, the Louvre museum, the famous Pont Neuf and eat all the crepes, which is what we did the instant we arrived to our hotel.

Paris, known as the city of love, wasn’t even trying to make me love it.

Having heard so much about this city, I thought I too would be enamoured by this city in 4 days but boy was I wrong. The first day, I managed to lose my mobile in a taxi (which probably got stolen). To be fair, I actually wasn’t as worried about losing my mobile as I thought I would, but anyways. To top it off, I was surrounded by rude people. No offence to anyone French, but do Parisians ever smile?? Coming from Spain, and living in the UK I’ve grown so used to politeness that it was such a change. But I had my cousins, and we were enjoying each others company, so I didn’t let it bother me. 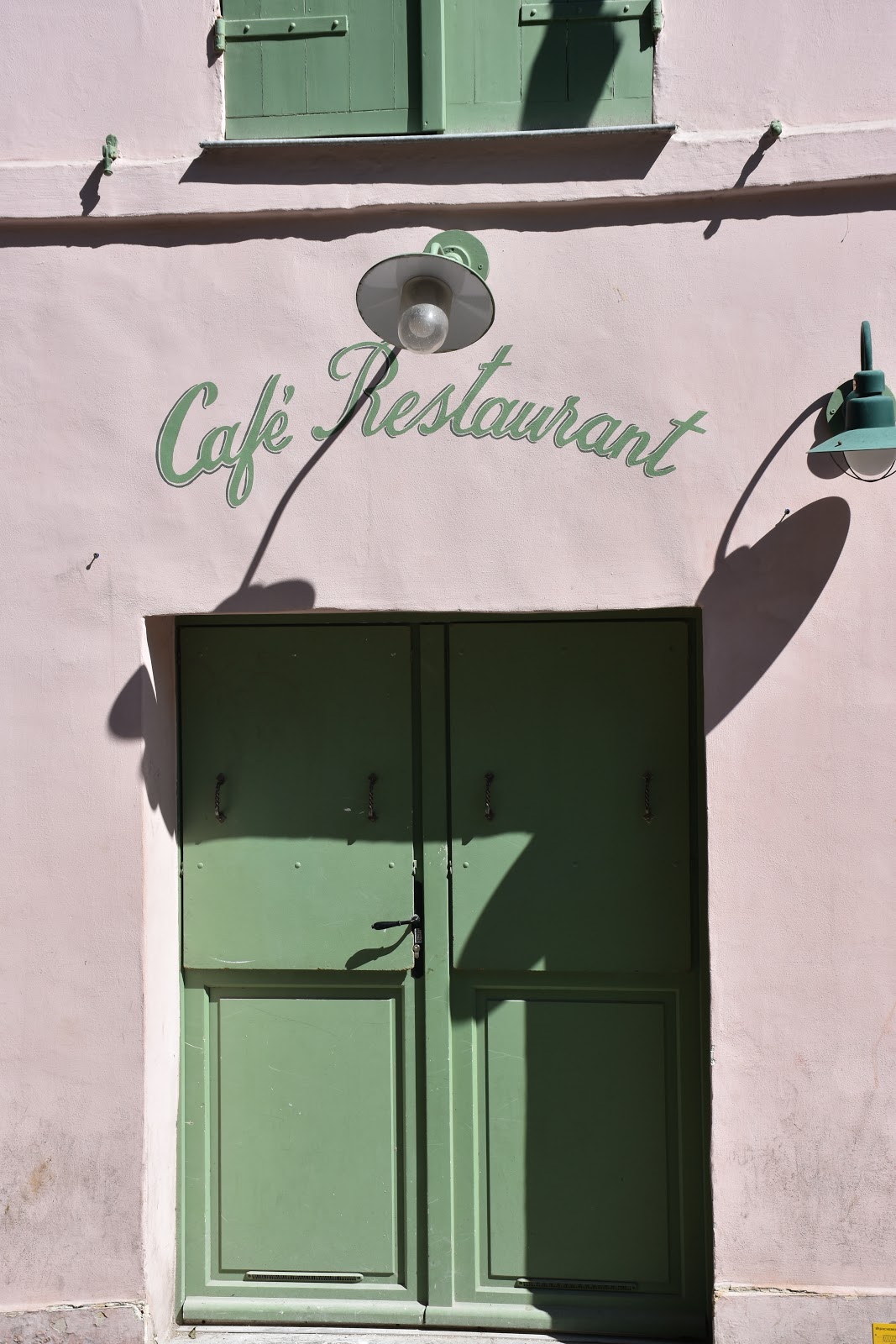 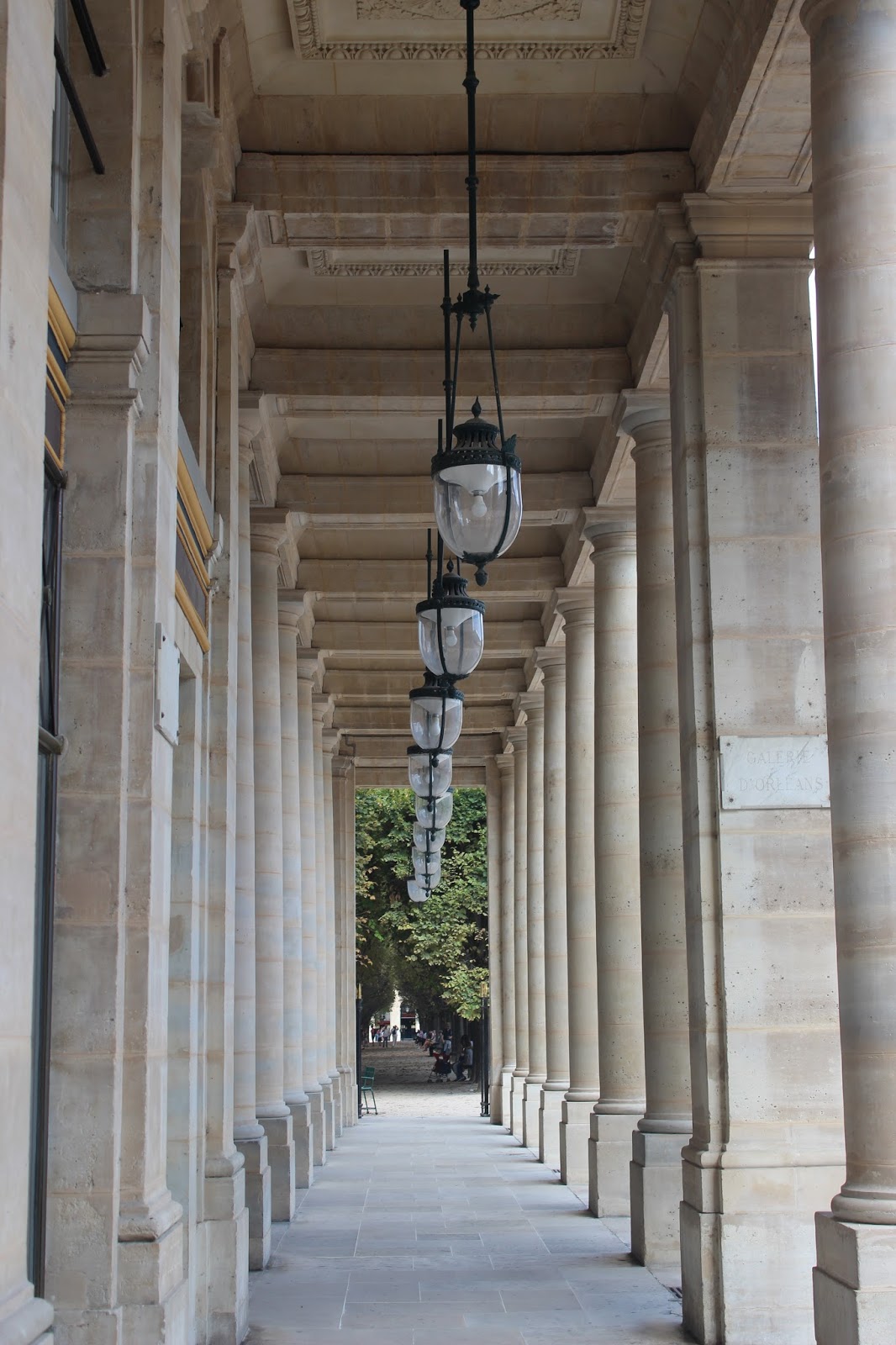 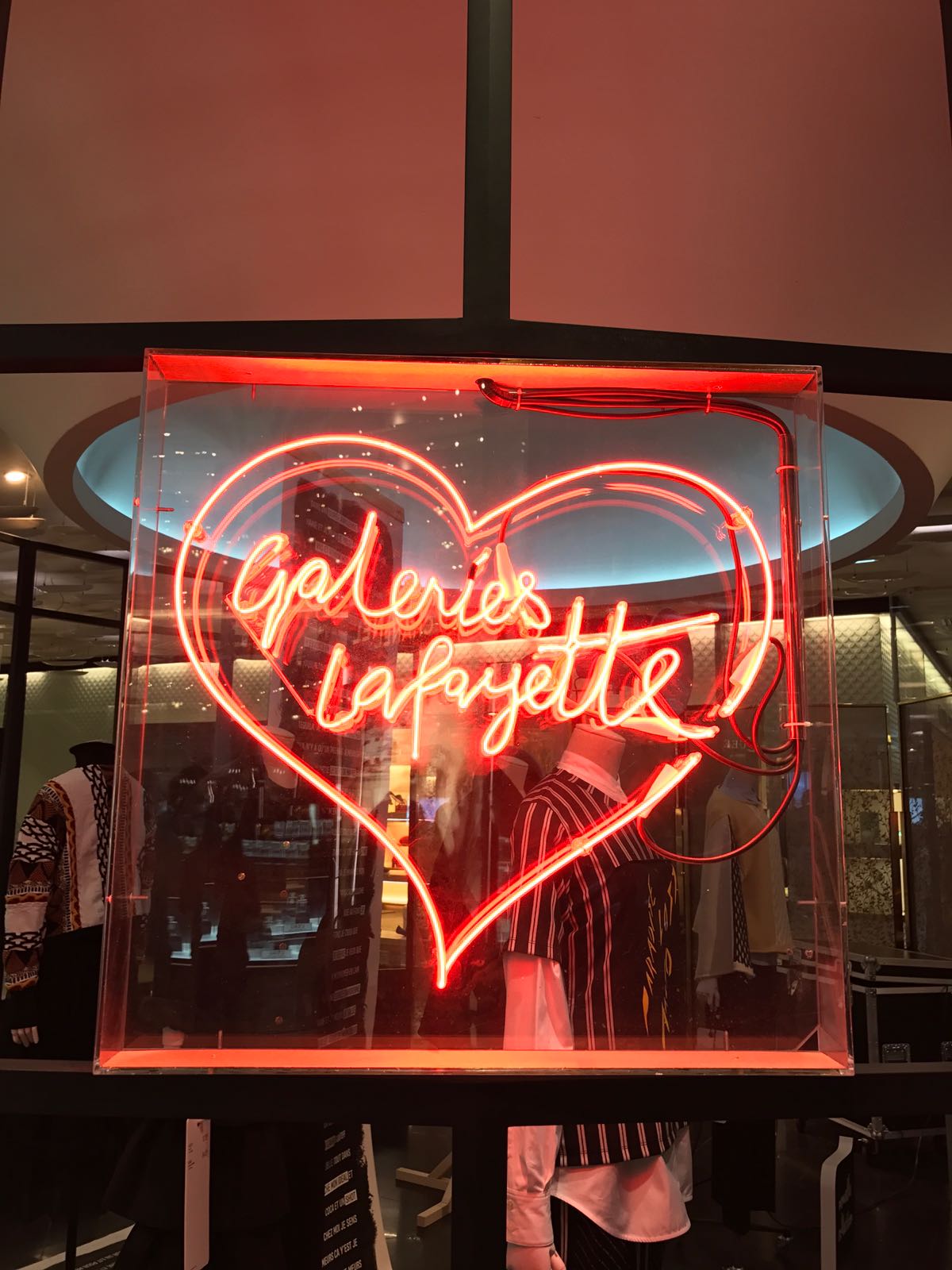 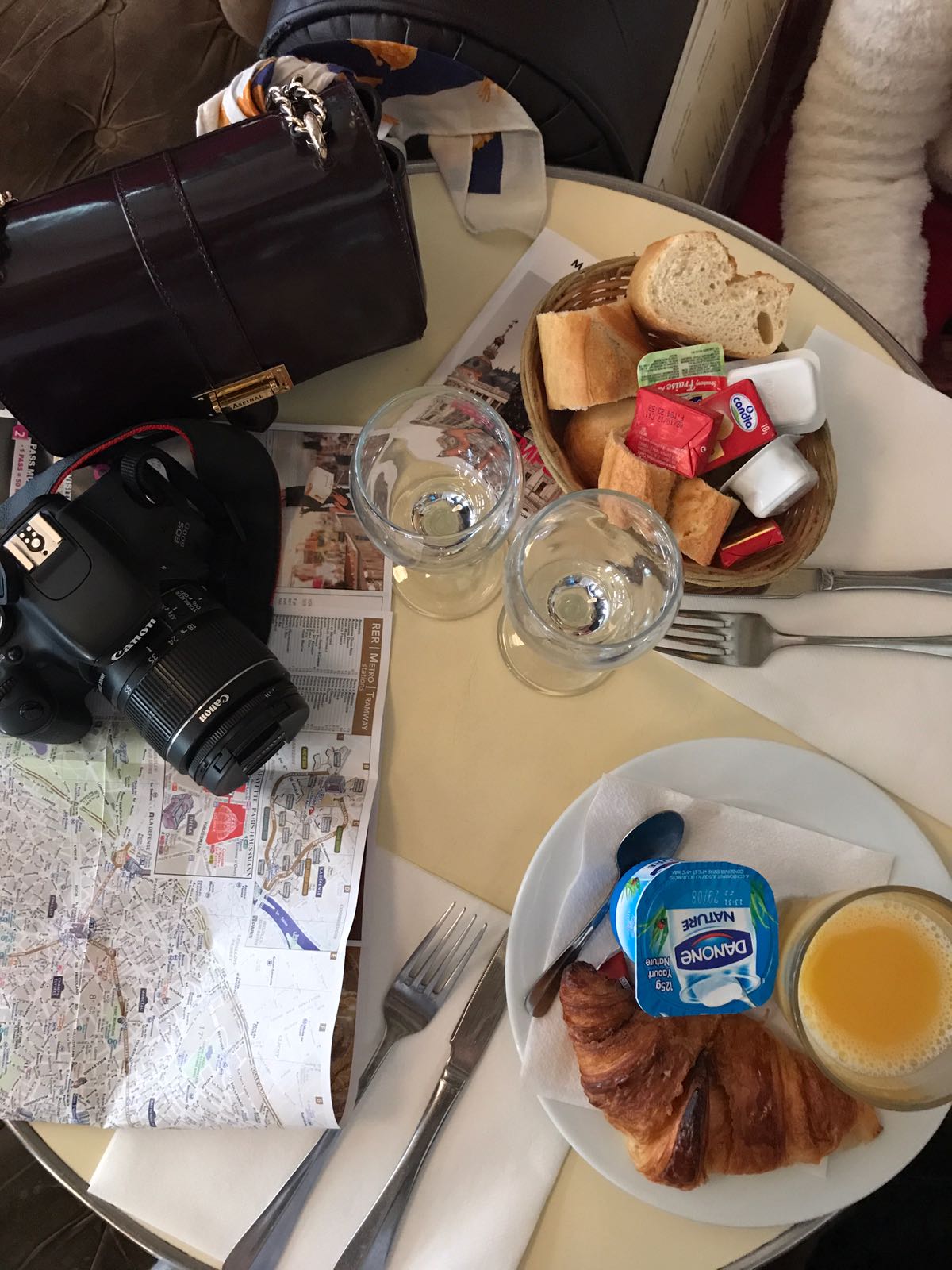 The next few days we went sightseeing and stopped at a few places like visiting the Mona Lisa at the Louvre, the Notre Dame and Montmartre (which I admit, was beautiful!). As I walked around Paris with my family, I didn’t feel any attraction to the city. For instance, I live in London, and every time I walk through Southbank at night, or visit the Chelsea area, I fall in love with London even more. With Paris, I just felt blank, everything felt so dull.

Also, being a major foodie, I thought the food would be amazing. But to my disappointment, the food wasn’t great? The crepes were obviously amazing. But the croissant in the morning, how can you not warm a croissant? Please explain. All I wanted was my Spanish tapas or a good old Eggs Benedict. But alas, french traditions are different. 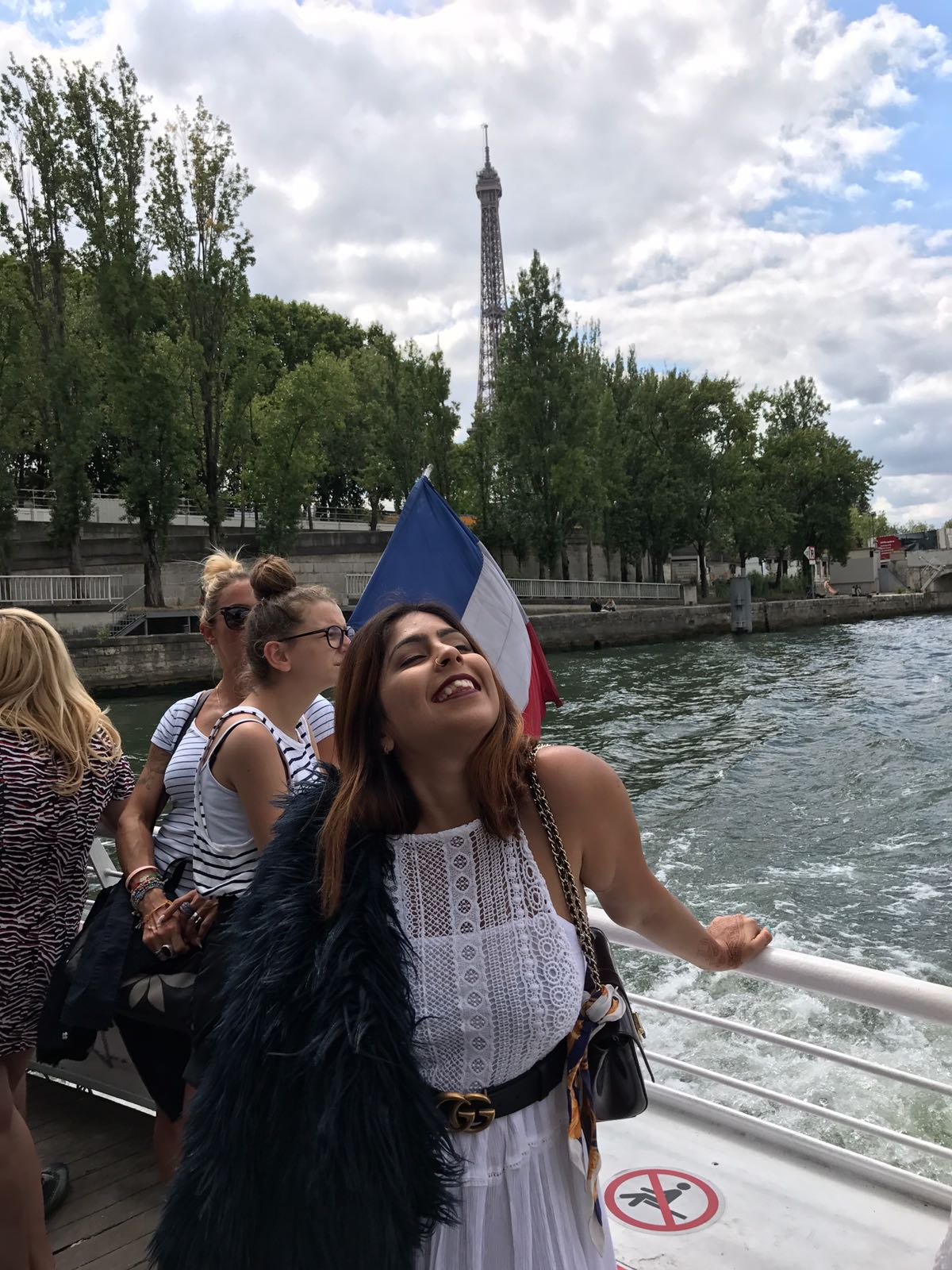 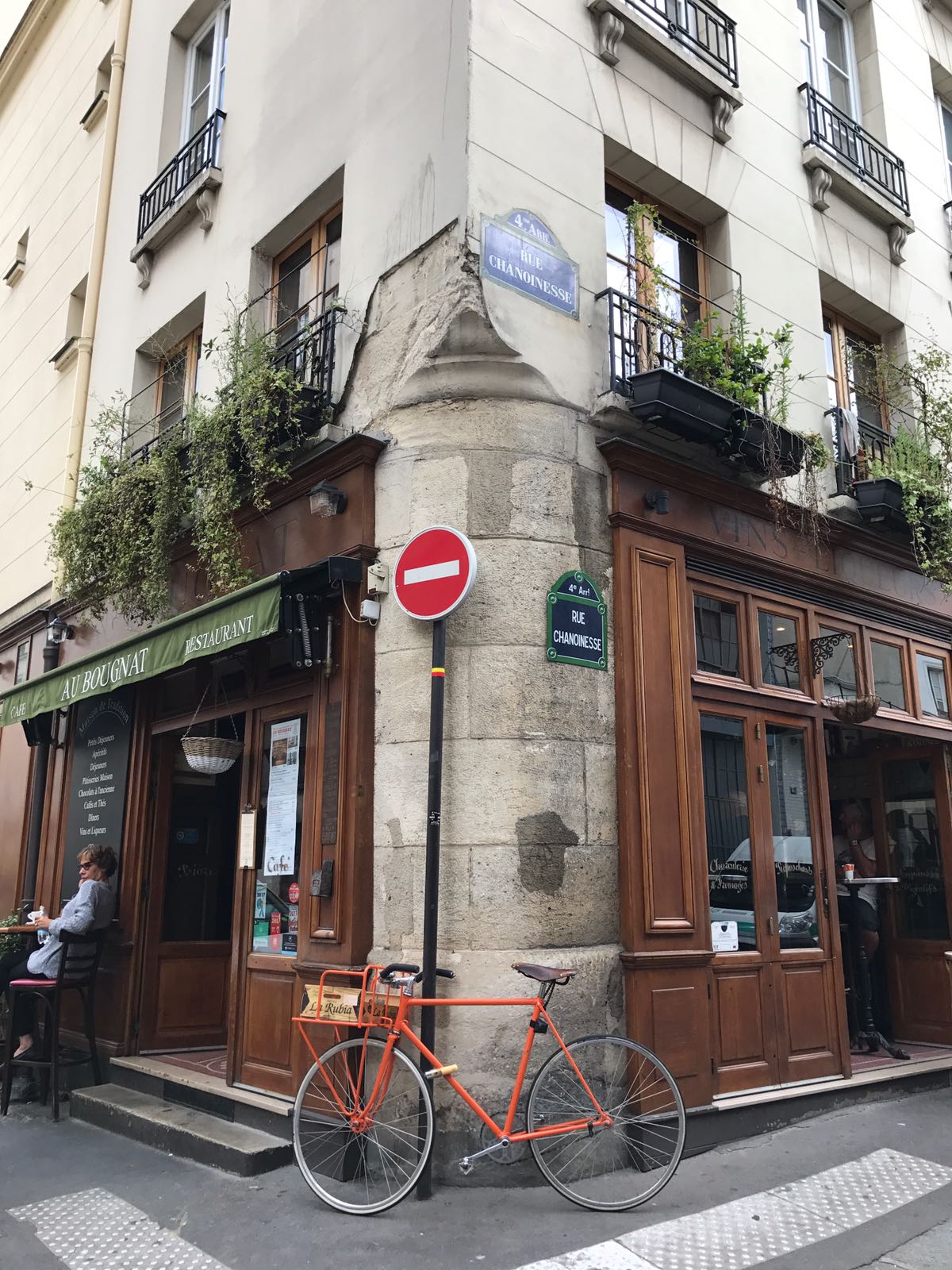 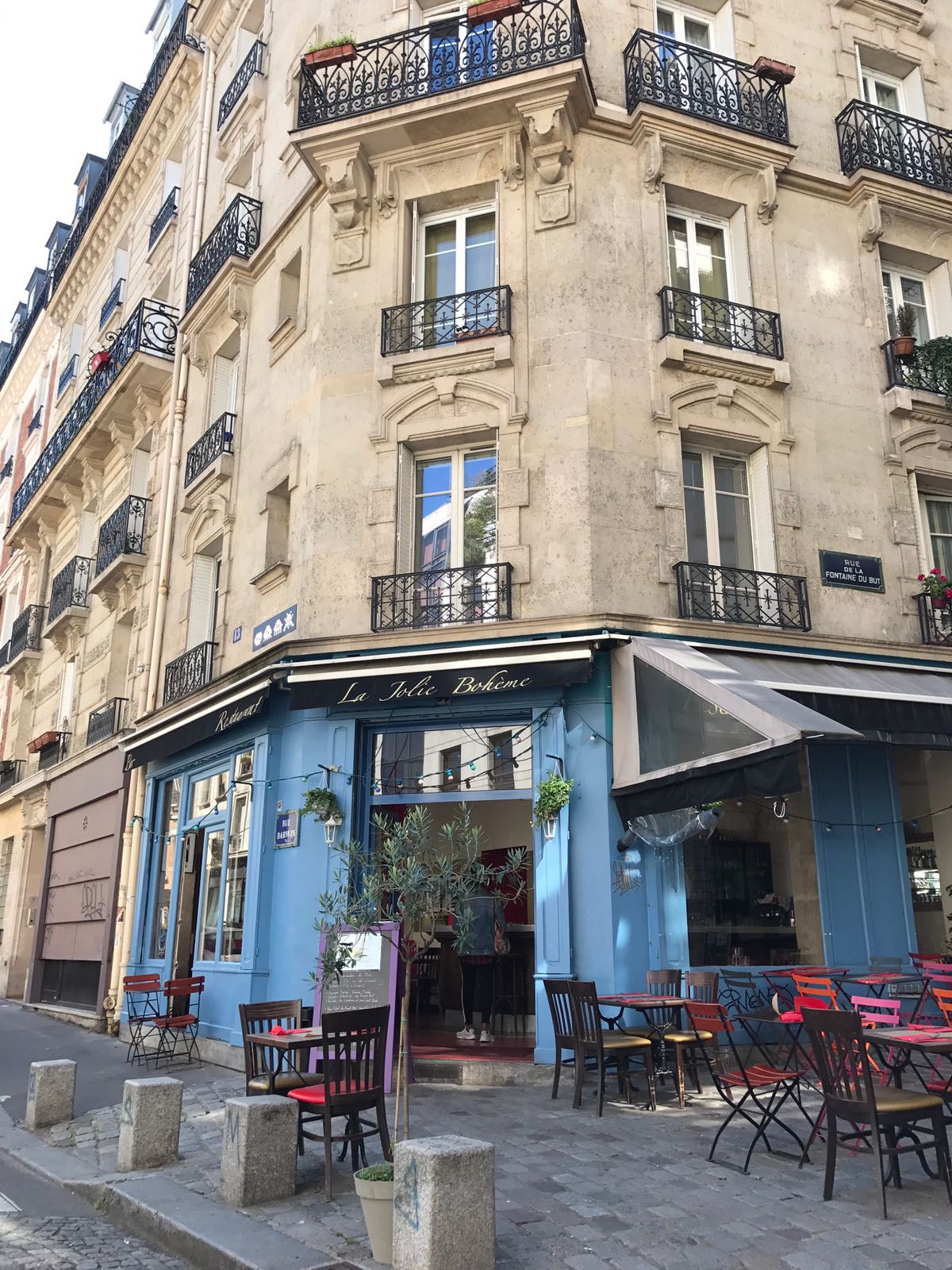 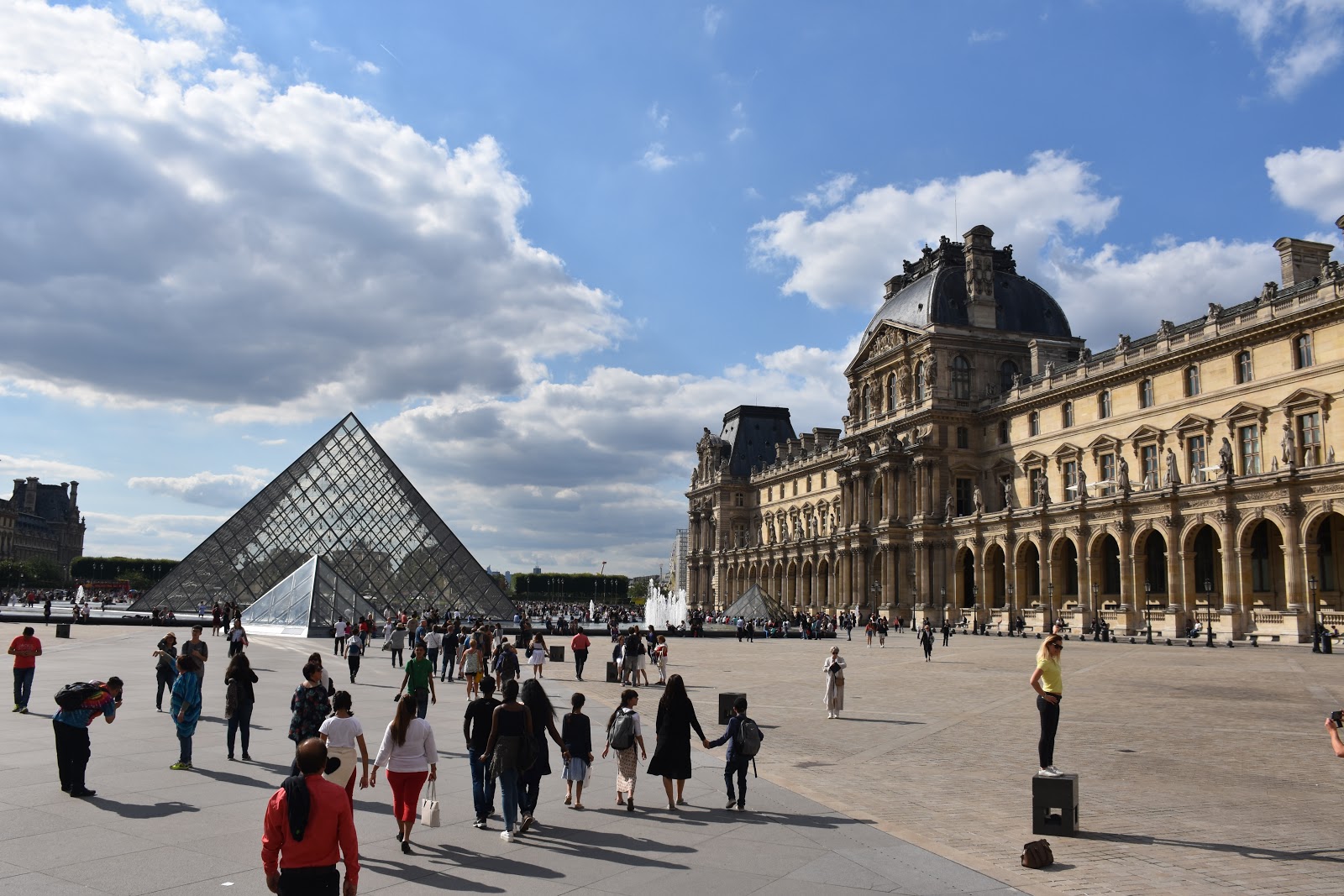 By the end of the trip, I was feeling like there was such a negative vibe in the city that I was looking forward to leaving. In all my years of travelling, I don’t think I’ve ever come across a place where I’ve wanted to just leave. It was just rare of me. I think I expected too much of Paris. As our next stop was Switzerland, I felt a massive relief getting there. I thought I was the only one who thought this but turns out my cousins didn’t enjoy the city either. On the bright side, at least I got great pictures!

Paris, it was nice knowing you, but I’m bidding you farewell.

Have you ever been to Paris? Did you enjoy the city?

5 Things they don’t tell you about…

4 New Hotels You Must Visit in…